Register here to sign up for the "" volunteer opportunity...it's free!

Organization doesn't have any sponsors yet.

Formed in 1977, NAGAAA is a 501(c)(3) international sports organization dedicated to providing opportunity and access for the LGBTQIA+ community to participate in organized softball competition in safe environments. Currently, more than 17,000 players from 48 cities across Canada and the United States participate in member leagues, and the best of these teams converge once a year for head-to-head competition at the annual Gay Softball World Series (GSWS).

The 2022 GSWS celebrates NAGAAA’s 45th Anniversary (1977-2022). For over four decades, NAGAAA has been a safe place for LGBTQIA+ athletes to compete. Member cities compete in seven divisions — A, B, C, D, E, Master’s C, and Master’s D. An expected 250+ teams will compete in Dallas’ 2022 GSWS, with an estimated number of players, umpires, and fans reaching over 5,000 in attendance.

For the fourth time in NAGAAA’s 45-year history, Dallas, TX will host the Gay Softball World Series (GSWS) from August 29-Sept. 3, 2022 and will showcase North Texas in ways that will leave a lasting impression and create treasured memories for all attendees.

While the primary focus of NAGAAA remains the organized athletic competition of gay softball, NAGAAA and the Dallas Host Committee are also committed to helping the local LGBTQIA+ community. Dallas GSWS plans to raise thousands of dollars through its annual “Nancy Pribich Charity Night” event held each year during the Gay Softball World Series. The money raised will support various local HIV/AIDS organizations, as well as other local non-profits. This event will take place at the Hilton Anatole Hotel on Wednesday, Aug 30 from 7 pm-10 pm.

The Dallas Executive Host Committee humbly asks for support from the entire Greater DFW Community to host thousands of participants that will take part in the 2022 GSWS. Volunteer opportunities are available the entire week of the event at the fields, at the hotels, and at the event venues!  Players visiting from other NAGAAA cities are also encouraged and welcome to volunteer. 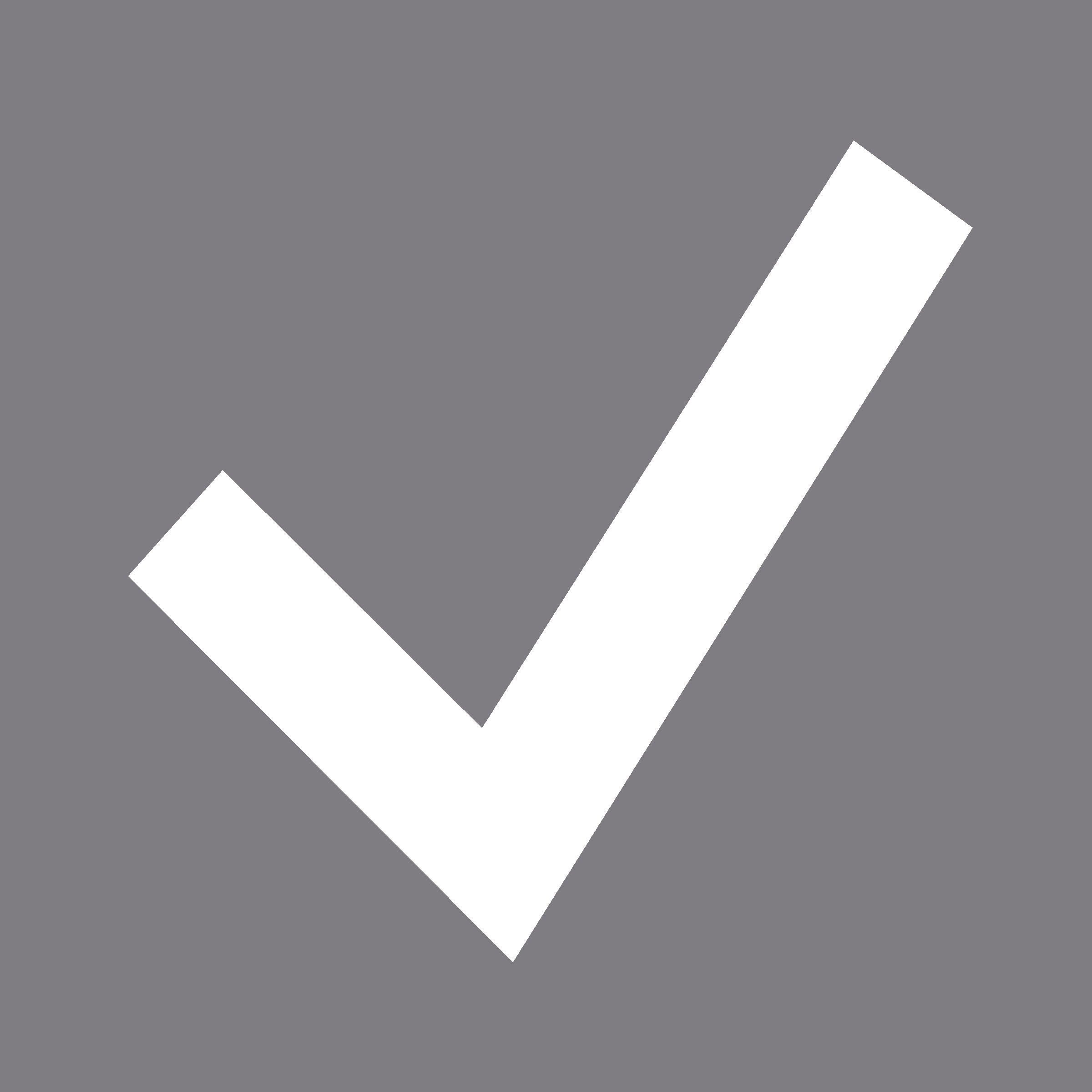 This program has been designed to be a win-win opportunity for both Sponsors as well as Organizations.

As a Sponsor, you will be able to explore the various organizations that are part of VolunteerMark, connect with them and support a worthy cause. Your sponsorship will enable the organizations to use one of the most premium features of our volunteer management tool, which would immensely help them make a difference in their communities. This will also help your brand gain significant visibility and increase your business relations.

Organization doesn't have any sponsors yet.